KARMEN MCNAMARA. CANADIAN TRIATHLETE WHO IS PASSIONATE ABOUT LIFE, LOVE, AND MAKING THIS WORLD BETTER.

I had never run a 5k, had never been on a road bike, and had never swam in open water. I was 30 lbs. overweight, and thought that people who called themselves “runners” were really just crazy people. I felt that was something I could never do. I wasn’t built like those people.

One day, out of the blue, I decided to do a crazy thing. I decided to sign up for the SheRox Sprint Triathlon in San Diego. I was just going to finish the darn thing.

Since then I have raced in 39 races and spent hundreds of dollars a month on coaching, equipment, food, travel and race fees.

Along the way, I have been inspired by some amazing people. And I am so grateful to them. And I hope that I have been able to inspire others through my journey.

Thank you for your support! 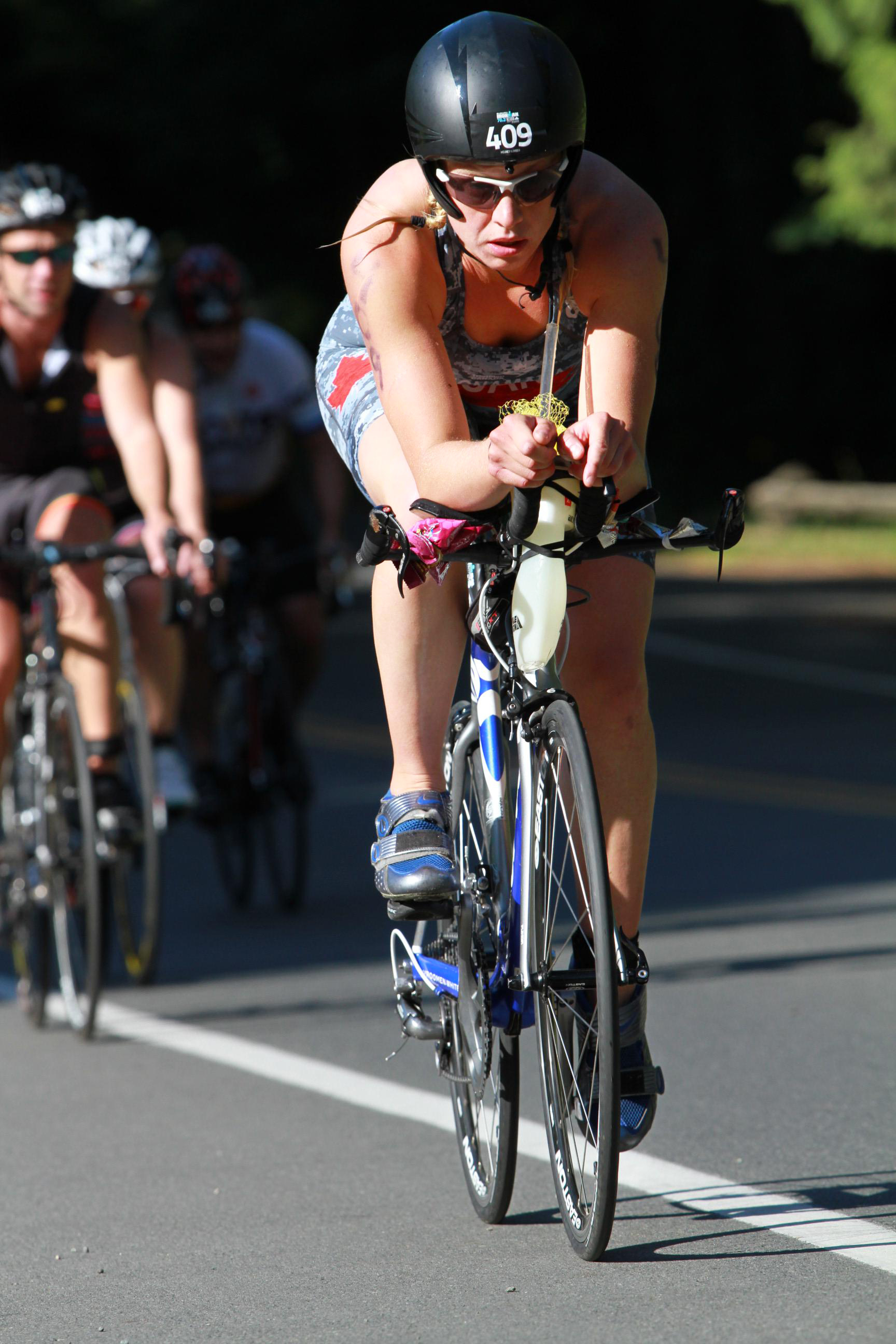 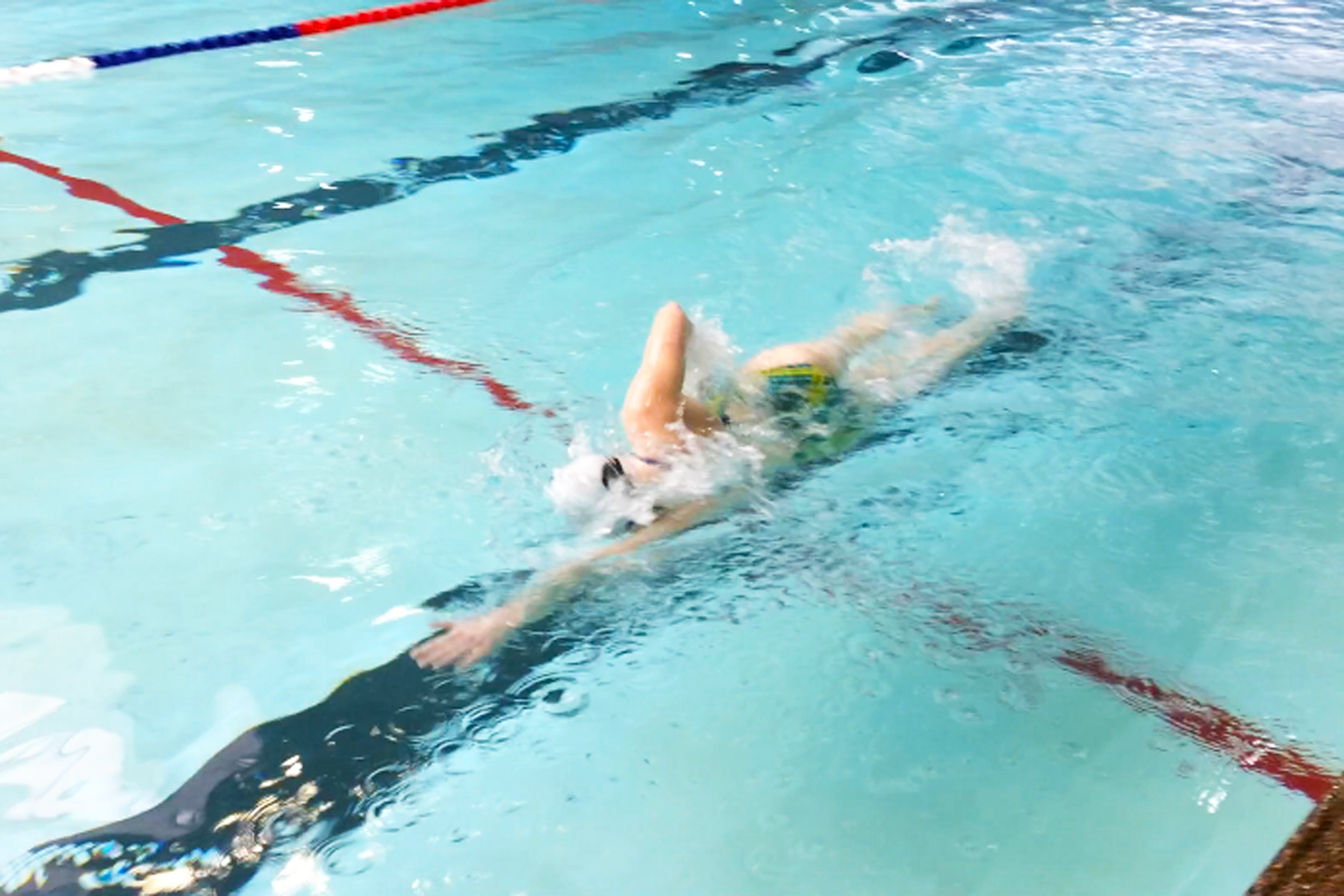 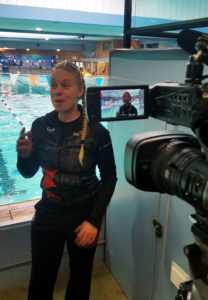 I wouldn't have the opportunity to race on the world stage without the support and encouragement of my team. 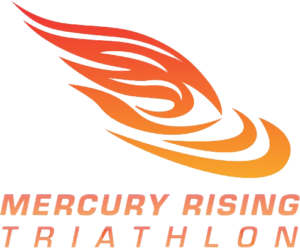 Here are a few ideas for things I enjoy that are quick, easy, and healthy. I’ve also thrown in a few workouts, and some random musings. Enjoy!

An Open Letter to Victoria City Council:  On Saturday November 6, I collided with a truck whilst cycling in a

I am a cyclist who rides approx 100km per week. I live within the Victoria city limits. I also walk

In this past week’s “If We Were Riding” newsletter, Kelly O’Mara and Sara Gross debated whether physical training or mental

This is shorter than usual, for obvious reasons, but I think it’s important to acknowledge the learnings that come from

If you'd like to say hello, please send me a note: karmen(dot)mcnamara(at)gmail(dot)com, or connect with me on social media!